(SIG Release): The election of the Solomon Islands Prime Minister (PM) has been set for April 24 as stipulated in a notice issued by the Governor General, Sir Dr. Frank Ofagioro Kabui to all members of Parliament on Monday 15 April, 2019.

The election is scheduled for 9:30am at the Chambers of the National Parliament on April 24.

Nomination Papers are to be delivered to the Governor General at the Government House, starting at 8:00am on Tuesday 16th April. Nominations will close at 4:00pm on Thursday 18th April 2019.

At the close of nominations, the Governor General shall submit to each member a list specifying all candidates nominated and their respective nominators prior to the election meeting.

The notice further advised that all members are eligible for candidature and that no member shall be a candidate unless he is nominated as such, by four (4) other members and no member may nominate more than one candidate.

Any candidate may withdraw his candidature at any time before the conclusion of the election. 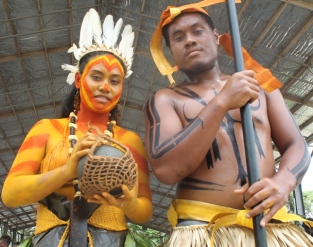 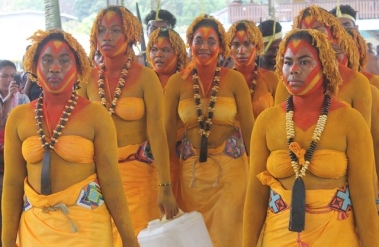 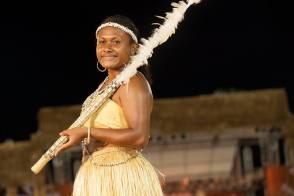