The New British High Commissioner to Solomon Islands, His Excellency David Ward has pledged to bolster British’ relations with Solomon Islands to new levels despite Britain’s exit from the European Union.

Mr Ward said the ‘unexpected’ political development in England has prompted a change in the Government of Britain, ushering a new Prime Minister.

“This means that the Britain will also have to review our relationship internationally, as with Solomon Islands. In Solomon Islands, our development cooperation here in mainly through the European Union.”

“Therefore, we will be reviewing our relations as there now is the expectation that Britain will have to leave the EU by 2019, of course when Britain will formally request to do so”, said Mr Ward.

His Excellency Mr Ward then assured Hon Maelanga that he intents to bolster Britain’s relations with Solomon Islands during his term, adding that he also intends to visit the beautiful islands very soon to get to know the people and the varying geography of the country as he settles down to assume his new role.

Hon Maelanga in his response has assured HE Ward that Solomon Islands stands ready to continue to maintain the long historical relations of the two countries into the future when Britain leaves the European Union. 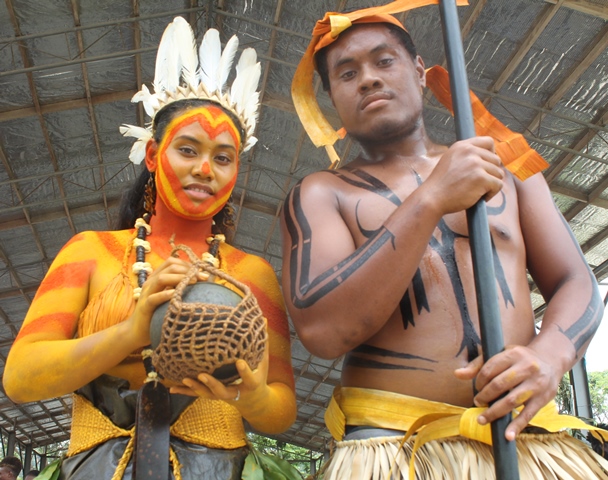 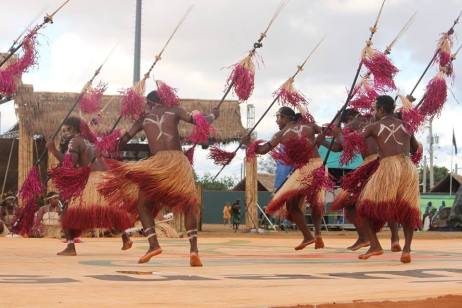 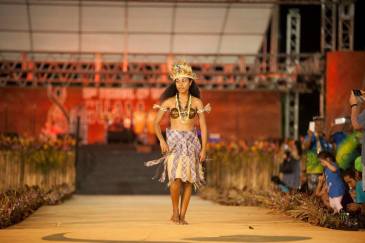 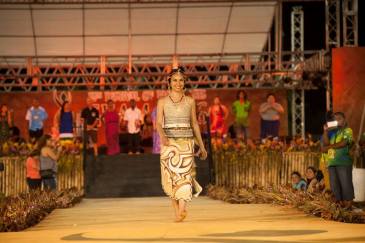 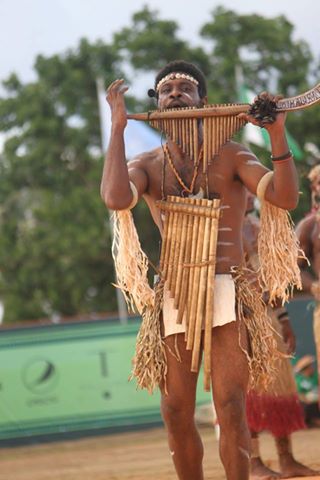 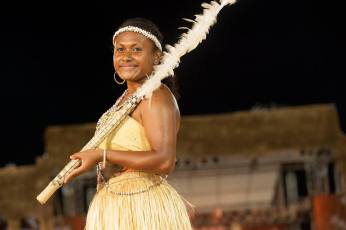