THE Government of the Republic of China, Taiwan has donated a sum of SBD$3 million towards the Fakaloloma Sanitation Pilot Project in Lau lagoon, North Malaita.

The sanitation project is the initiative of the people of Niuleni and Funafou islands in the Lau lagoon, Malaita Province, but which was enhanced by fund allocation from the $10 Prime Minister’s Discretionary ROC Fund.

The money was handed over to the Prime Minister, Hon. Manasseh Sogavare on 26th November, 2015 by the Taiwanese Resident Ambassador to Solomon Islands Mr. Victor Te-Sun Yu.

When handing over the money to the Government Ambassador Yu said “my government is willing to support this meaningful sanitation project and hope to see the improvement of the well-being of the local people”.

Ambassador Yu said the money has already been wire transferred to the account of Central Bank of Solomon Islands in the Federal Bank Reserve Bank of New York.

The Ambassador further requested that the source of funding for the project is recognised by a small plaque upon the completion of the project.

When receiving the money Hon. Sogavare said the money will really boost the work of the sanitation project and when completed will undoubtedly improve the sanitation of the two islands of Niuleni and Funafou.

Prime Minister Sogavare said the project as he understands has already started with gravel and other necessary materials being gathered at the project site.

Hon. Sogavare also invited the Ambassador to the official opening of the project when it is completed in the future. 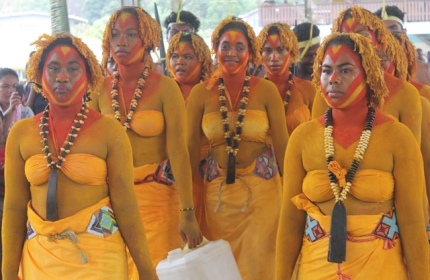 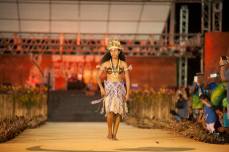 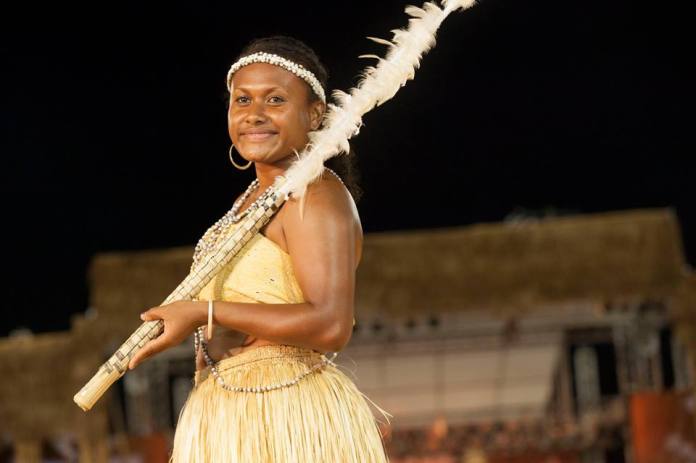